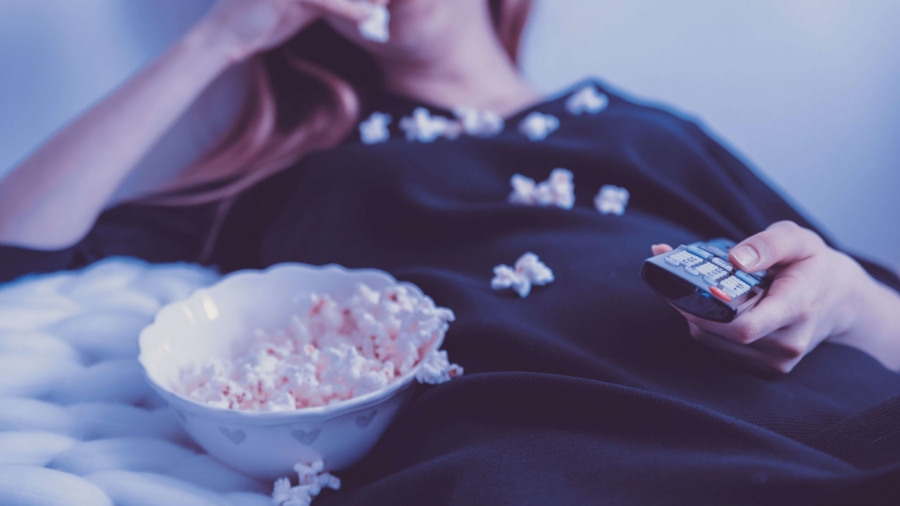 I write this post whilst in lock-down in England. And similar to most people, I have more time on my hands. More time means time to read, play the guitar, work on the business, exercise and of course watch or catch-up on television shows and movies. I believe that movies have the power to change the way we see the world. A good movie is something that we can talk about. A good movie stays with us for days and can help change the way we see the world. Business films are a great example of injecting us with a shot of motivation that helps us change our look at life. A good business film might even give us the drive to aim and reach higher.

Here are 10 business films that you have to see. Some might be completely about business, but more about the personal struggles that the antagonist has in their life before they find success.

The Pursuit of Happyness

Will Smith plays Chris Gardner in this biopic about a struggling single-father trying to make ends meet, whilst also studying in an internship with one permanent position up for grabs. It is an inspirational story about a man’s strive through from the hardships of being at rock bottom to achieving success. It’s about not giving up and that excuses mean nothing.

The Wolf of Wall Street

The film differs in many places compared to the book, but the main points of the story exist. This Martin Scorsese epic is about creating a business from nothing and aiming to be the very best…All be it with very shady actions along the way. But a very good watch.

Michael Keaton portrays Ray Kroc, a struggling businessman that has a reasonably nice life. He has a lovely wife and they both live in a nice suburban house, but he wants more. One day he pays a visit to two brothers in California and is blown away by their McDonald’s restaurant. Although this film is a lot about deceit, it is also about not giving up, even when you are past your prime. This is one of the most understand business films out there. Even if you’re not a McDonald’s fan, don’t worry, it’s still worth a watch.

Jesse Eisenberg portrays Facebook founder, Mark Zuckerberg in this film about Facebook became the biggest social media site in the world. It’s an interesting story that involves deceit as well as hard work, and the cost of fame and fortune.

Jennifer Lawrence portrays the title lead character in this biopic about the woman the reinvented the floor-mop. Yes, I know, it sounds a bit of dull subject, but it is worth a watch. Lawrence’s performance is strong as her character goes through many setbacks and failures to create the life that she wants.

Charlie Sheen plays a young and upcoming stockbroker that meets Michael Douglas’s character and his life and career are seemingly changed for the better. He soon learns that more power than cause more damage. It is one of the most powerful business films out there.

Brad Pitt plays the general manager of the Oakland A’s; a fairly average baseball team competing in the MLB. At the start of the film the club resigns to the fact they have to sell their star player, and their tactic is to replace him with another star player, but Billy Beane (Pitt) has other ideas. He wants to use computer-generated statistics to find the best players – revolutionary thinking at the time.

The story of Howard Hughes – pilot, plane designer, entrepreneur, film director and playboy. This film has a lot to take in, but the most important message is the pros and cons of being obsessed with success and perfection.

Anne Hathaway plays a graduate that becomes the assistant to the demanding editor-in-chief at Vogue magazine. This film showcases the cut-throat nature of being at the top and the difficulties one may face when dealing with the people of high authority.

Orson Welles directs and stars in this classic about a media tycoon that dies, but utters ‘Rosebud’ as his last word. The film showcases what one’s purposes are and that it is difficult to forget who we truly are.

Any cookies that may not be particularly necessary for the website to function and is used specifically to collect user personal data via analytics, ads, other embedded contents are termed as non-necessary cookies. It is mandatory to procure user consent prior to running these cookies on your website.