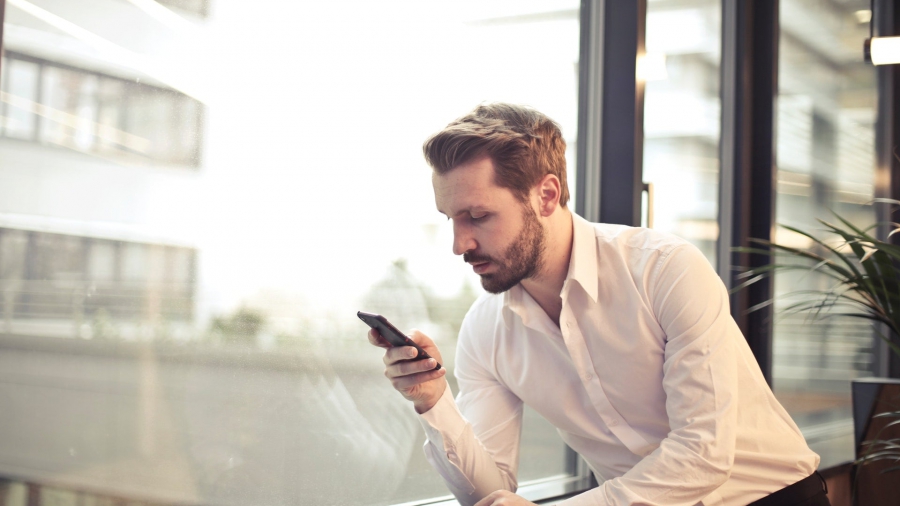 This is an article about my thoughts on my week without a smartphone.

A few weeks ago my smartphone, a Huawei P20 decided to stop charging, and thus like any smartphone, the battery soon died. Luckily, it was still within the manufacturer’s warranty, so I sent it off to my phone provider to be fixed.

Within the period of being unable to use my phone, contacting my network provider and then waiting for them to send me a jiffy back to send my phone in, I was without a phone. I did get a replacement, but it was about as basic as mobile phones get. Calls, text messages, a flash-light and an extremely odd and basic web browser.

Despite that fact that most millennials and Gen-Zers today can’t seem to live without a smartphone, I was not going to let this affect me. I was determined to see how this would be used for my advantage.

I’m not someone is constantly on my phone, but I do like to use it to message people, keep up-to-date with certain industry and sports news etc. But, with any smart, shiny object that beeps at you for attention, you will find yourself distracted by it.

Smart-phones have many great tools, or apps that allow you to do so many things. So when they are out of your life, you feel a bit empty. You have to go back to live using a laptop to communicate with people. Another thing that I use my smart-phone for is directions; how and where to get to places. It was during this week that I needed to purchase a bed for my spare room in order to rent it out. I found someone on Facebook Marketplace selling one for a very good price. The seller gave me her address, but one problem; I didn’t have a phone that could navigate me there with Google Maps or Waze. Nor did I have an actual satnav.

My solution was to print-out the directions sort-of memorise where to go. This of course included stopping now and then to figure out where I was going. But I did get there.

Other problems included communicating with friends. I didn’t know who was ringing me, or even how to communicate with others because I didn’t have their number.

Also, checking messages in Gmail and LinkedIn during the day was difficult, or not as easy. I would obviously would have needed to use a desktop or a laptop, instead of easily replying to messages on my phone. The same goes to using Facebook Messenger.

I did find that I was less distracted now that I had a phone that didn’t have apps such as Whats’App, Linked’In, Twitter, Facebook Messenger and the many other apps that are available on most smartphones. Although I do turn notifications off within my phone’s settings, it doesn’t stop me from taking a look at them every so often. Because I didn’t have easy access to the applications, I felt as though I became more focused on what I had to do.

I also realised that I had a lot of apps on my smartphone that I didn’t need, because I didn’t use them. They were there were just there, taking up storage space and causing distraction.

Having a basic phone made me realise what I actually need and don’t need, and also what I do need to focus on.

Although not having a smartphone for a week was perhaps strange and a bit difficult at times, there were benefits to it in that I felt less distracted and my mind felt clearer and more motivated. Yes, it was frustrating, but a week without a smartphone (or longer) is not the end of the world is it! Keeping up-to date with the latest news in digital media, WordPress and football (soccer) was not easy, it did make me think about how much people today rely on a smartphone, and what would happen if everyone’s was taken away or for some reason they all just stopped working one day. How would everyone react?

A world today where smartphones didn’t work would probably end up looking like an episode of Black Mirror. Well, hopefully not. 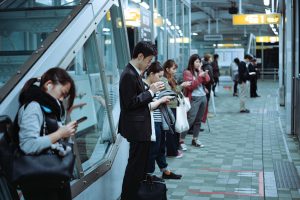 But, we do take these devices for granted, I most certainly did. A smartphone is more than shiny device that takes calls, texts and connects to the internet; it’s an alarm clock, it’s a fitness monitor, it’s a key communication tool, its a satnav, its a fitness trainer, its many things.

Could you go a week without a smartphone?

Any cookies that may not be particularly necessary for the website to function and is used specifically to collect user personal data via analytics, ads, other embedded contents are termed as non-necessary cookies. It is mandatory to procure user consent prior to running these cookies on your website.